I Think I Like It, Or At Least I Used To

I do some of my best thinking when I am flying, or at least I do a great deal of thinking when I am on an airplane.  Most of the time it isn’t exactly me saving the world.  It’s usually just me taking some time while I am captive on a flying metal tube in the sky to stop and wonder.

…Have you ever disliked a food for as long as you can remember and now you like that food and you can’t—for the life of you—remember when you just decided “I think I’ll give that food another try” which then led you you to liking that food? 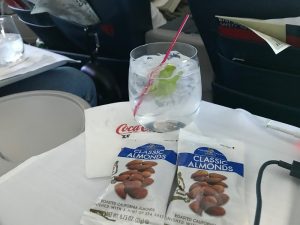 I’m like that. With almonds. I like them just fine now but had hated them for years and I don’t know when my opinion of them changed. I also don’t know what the catalyst for that opinion change was.

I guess that is just one of those things that make you go hmm.

That was a good song. From what I can remember. Or maybe I used to like it and now I don’t like it any longer—I mean it’s not like I have it in my iTunes catalog. In any case I can’t remember when my opinion of that song changed.

I guess that phenomenon is just one of life’s little mysteries. 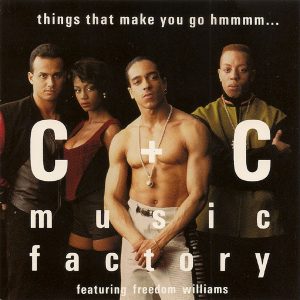 PS- While my taste for certain food has changed throughout the years, I have steadfastly held to my dislike of Brussels sprouts. I was made to eat them as a child and now I really despise those little cabbage-family monstrosities.
Furthermore it bothers me that everyone is on the Brussels sprout bandwagon nowadays. They don’t even taste good.  Not at all. They—and Lima beans—can go to hell.  They are just little demon legumes.  Brussels sprouts and Lima beans aren’t vegetables. They are punishment. And why is it that all of the vegetables named after places (cities) taste so bad? With the exception of Fuji apples.  Those are good.

© 2018 All Rights Reserved, designed by TeoThemes